Find this article at:
go.ncsu.edu/readext?482006
— Written By Mason Lawrence and last updated by Christy Boyce 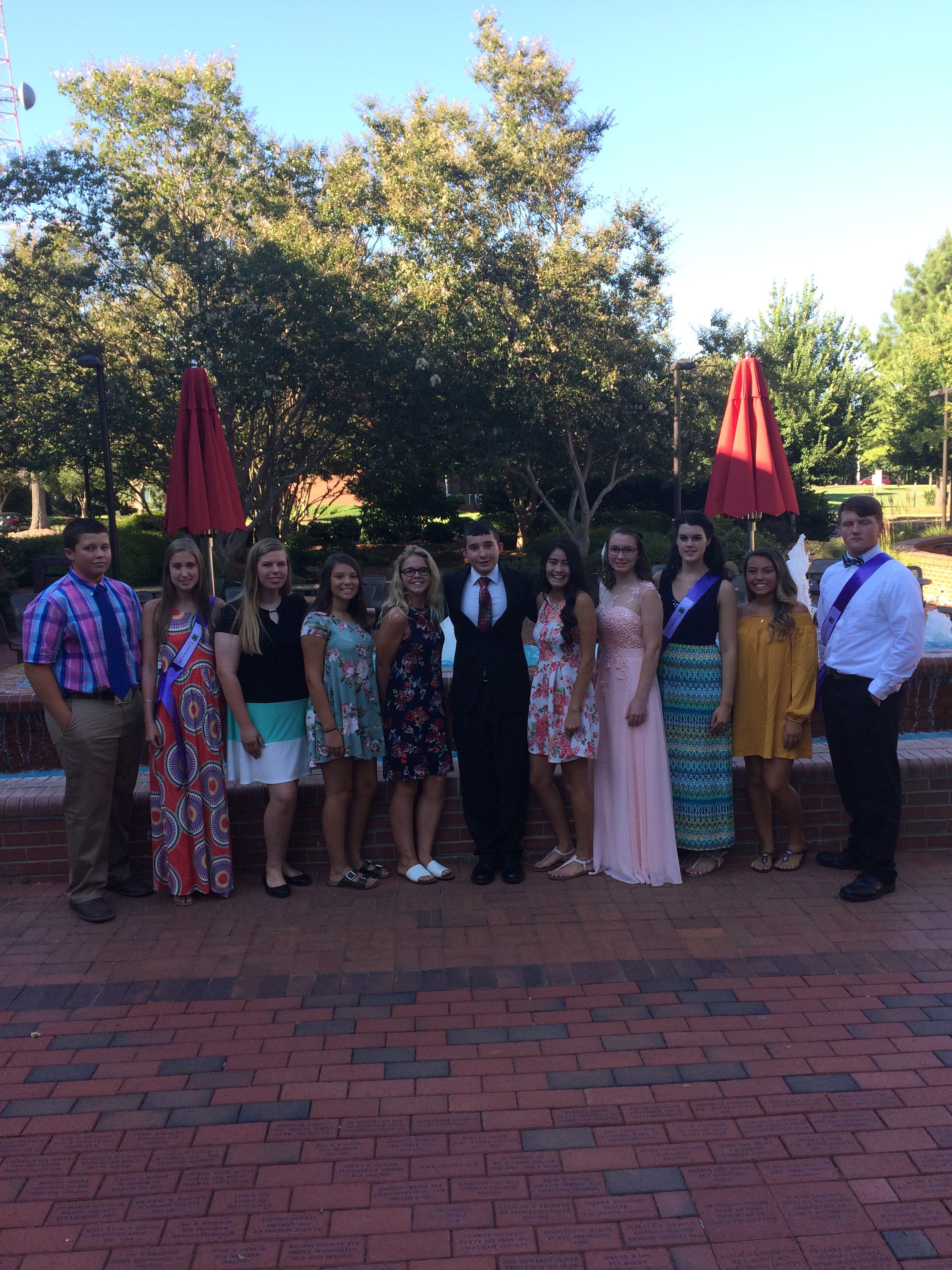 This year’s 4-H Congress, held in Raleigh July 29-Aug. 1, attracted more than 500 young people and their adult leaders for activities including presentations on a variety of subjects, leadership and citizenship training, service opportunities, officer elections and more.

Pasquotank County had 11 youth to participate in the week long event and 3 others who just went up on Saturday to compete. We are very proud of our youth as we came home with the following awards:

Jacob Meads 9, son of Laura and Charles Meads of Nixonton, Alex Quintero 16, daughter of Amy and David Quintero of Elizabeth City, Avery Otts 11, daughter of Leslie and David Otts of Weeksville, Josh Fletcher 13, son of Michele Fletcher and Robert Fletcher of Weeksville, Kyle Rust 13, son of Shellee and Jerome Rust of Elizabeth City, all won gold medals in contest designed to test 4-hers ability to prepare and demonstrate presentations on a variety of topics that the youth researched, created, and presented to an audience .