Find this article at:
go.ncsu.edu/readext?521899
— Written By Christy Boyce

On March 17, 2018 two Pasquotank County 4-her’s were elected to serve as officers for the Northeast District 4-H Council. The Northeast district consist of 22 counties in northeastern North Carolina and are represented by four elected officers. Lauren Winslow daughter of Sheila Winslow was elected to serve as President and Mikayla Quintero daughter of David and Amy Quintero was elected Secretary/Treasurer. Lauren and Mikayla will serve a term from July 2018 – July 2019. They were elected during the the 2018 4-H Northeast district teen retreat held March 16-18 in Nags Head North Carolina. At this event there were 235 teenagers who attended and participated in the election.

Pictured below is Lauren Winslow on the left and Mikayla Quintero on the right. 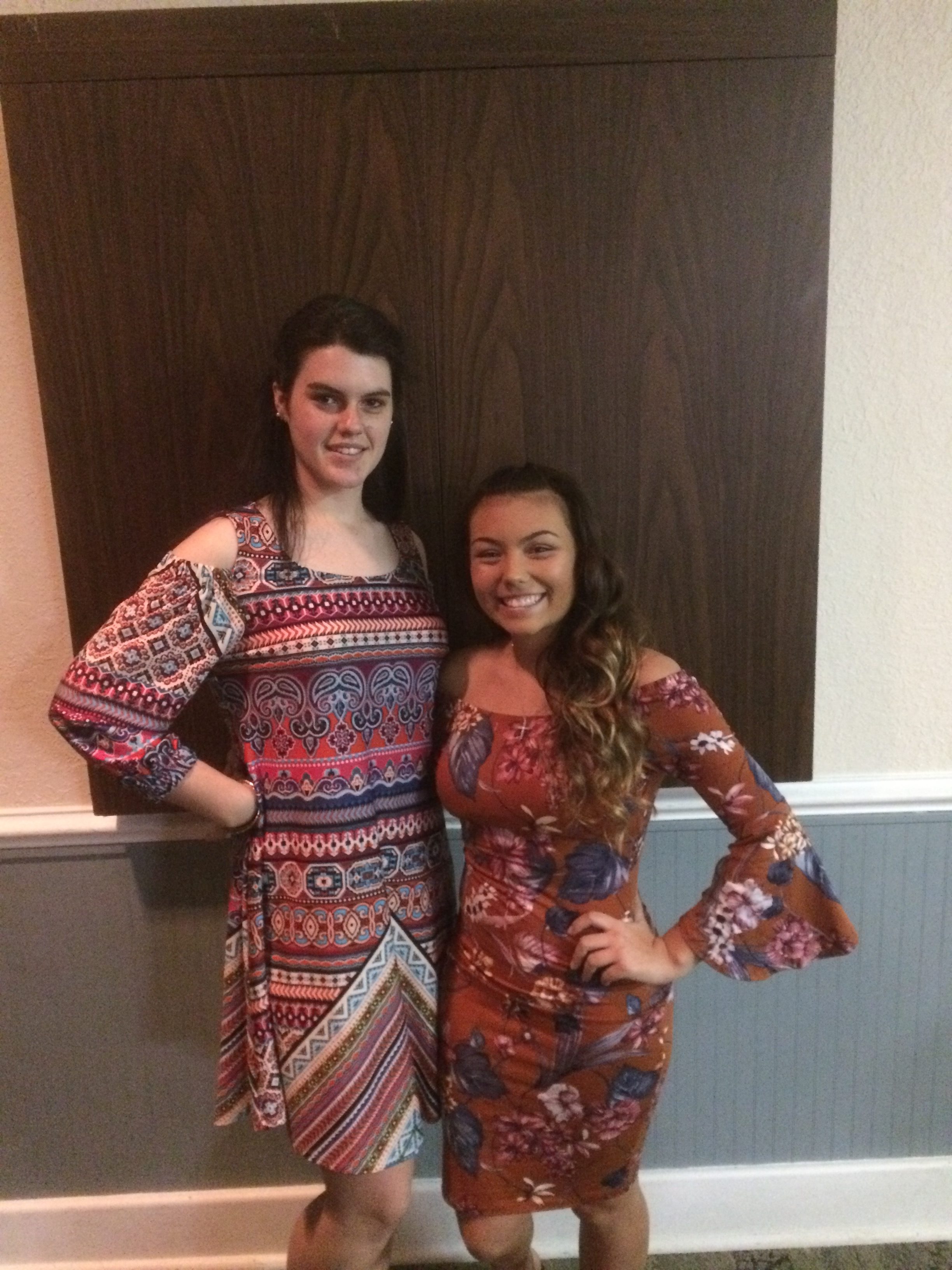