Stay Ahead of the Curve on Stink Bugs in Corn

Find this article at:
go.ncsu.edu/readext?531851
— Written By Al Wood and last updated by Christy Boyce

There are many factors that can diminish the potential  yields of a corn crop with weather being the most common factor most years. Over 20 years ago, when I came to Pasquotank County,  the next leading robber of corn yield was bill bugs and wireworms. With the advent of the neonicotinoid seed treatments, these two insects of corn were brought under control. But now we have an insect that is probably more difficult to control in some respects and that is brown stink bugs in corn. Why are they such as problem? They are as follows:

Although everyone should be mindful of this pest in our part of the world, where can they be a problem:

For additional information about scouting techniques, thresholds, and recommended insecticides, you can use the following link to go to “Brown Stink Bug Management In Corn” by Dr. Dominic Reisig:

I know that this may seem like a topic that is somewhat premature, but I want to go ahead and get this information out to you so that you can have it on your “radar” and be ahead of the curve in anticipating and managing for this important pest of corn, brown stink bugs. 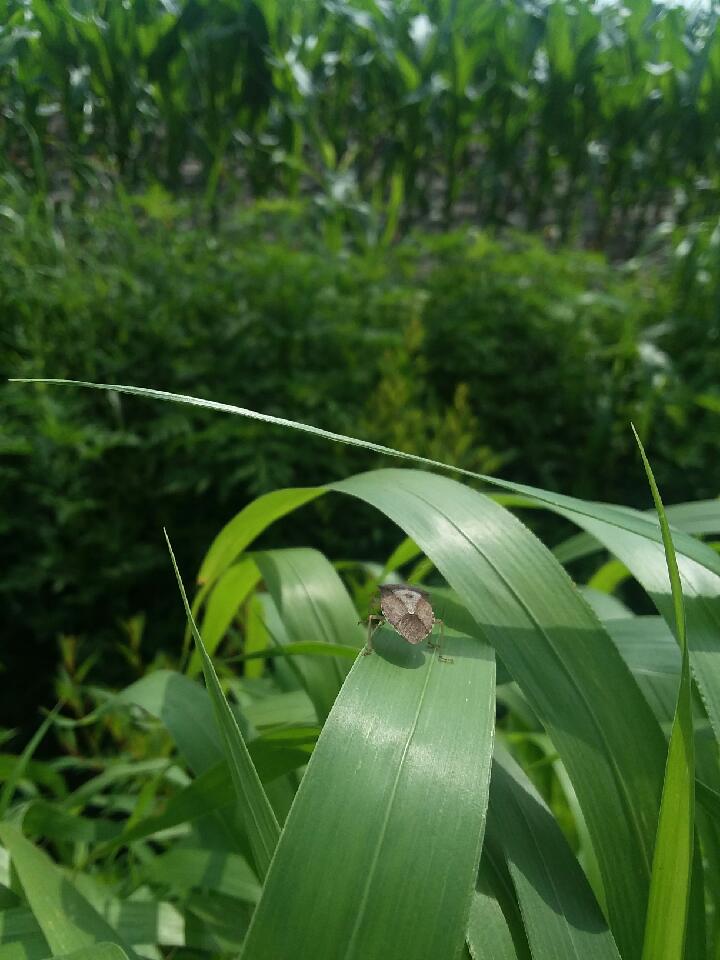